Since it’s my birthday, and graphic design is part of the Media curriculum, here’s a bit of shameless self promotion. Yesterday, my running art was featured on the Runner’s World website in their 30 under $30 Holiday Gift Guide (my art is on slide 32):

Some of you already have a great start on your projects. If you are still stuck for ideas, drag all the photos you are thinking of using into your Photoshop project file. This will create a digital collage and you may be able to see a clear theme. Here are some examples:

Once you have combined any images you might use, begin removing the backgrounds from each image. Leave the file’s background plain for now. If you can create a strong composition against a plain white background, it will only get better when you add the right background. Conversely, getting stuck on a weak background early in the project will only hinder you.

If you already have a strong concept like Lauryl or Giacomo, keep going:

Post your progress to your blog, and write a few sentences describing what you plan to do with the images you have combined. Make sure you also write about anything you are struggling with.

Today we will set up our project files and begin working on our actual portraits.

To set up your final project file:

At the end of today’s class, create a new blog post with the following:

Today we will learn several advanced Photoshop techniques that may come in handy for our projects. Before starting your final project, you will follow at least one of these tutorials and post a PNG of the competed tutorial to your blog. You will download your own photos to use, so each person’s completed tutorial file should look unique. You can choose to complete all three tutorials to receive extra credit. 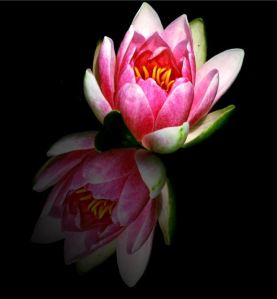 Make a photograph look like it is turning into a sketch. (Bonus challenge: figure out how to use the skills taught in this tutorial to blend two photos.) 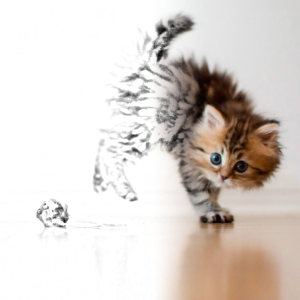 This tutorial will teach you two skills – how to turn an image into a sketch, and how to blend two images with a gradient mask.

Today’s essential question: How do you think people perceive you? How is this similar or different to what you are actually like?

For our next project, we will create a portrait in Adobe Photoshop. You may choose to create a self-portrait or a portrait of someone you know. You must know this individual well enough to conceptualize a well thought out response to the theme, “What people think I’m like versus what I’m actually like” and be able to post a high-resolution image of them to your blog by next class.

First, we will examine photographer Joe Pares’ series, “Judging America,” and explain how his juxtaposition of portraits responds to societal stereotypes.

Here are some examples of pieces that would fulfill the project requirements: 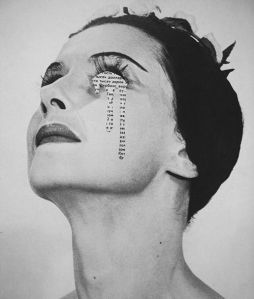 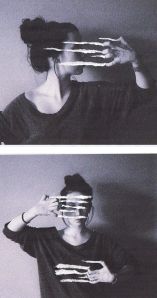 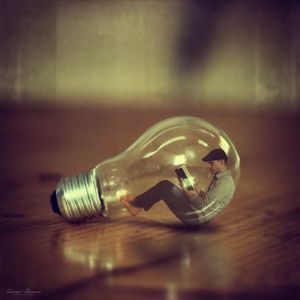 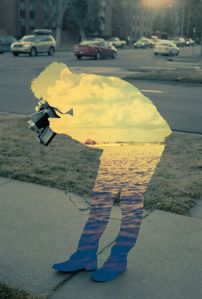 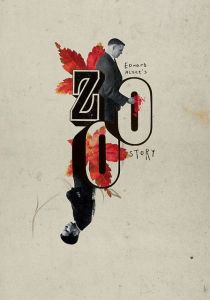 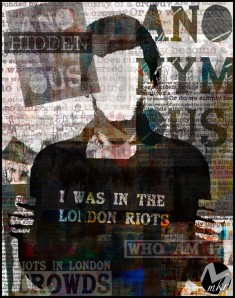 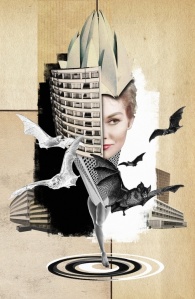 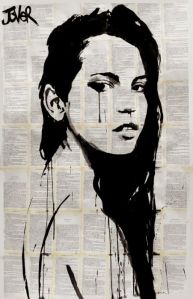 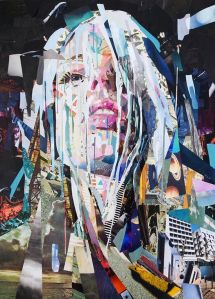 Here are some links to written pieces depicting the struggles of various groups:

Today’s essential question: Do you think social media and the ease with which sites like Instagram, Snapchat, and Facebook allow the untrained masses to post photographs has degraded the quality of art, and in particular, photography? Explain your answer.

Perhaps it’s not surprising that the average person would be more interested in their friend’s Instagram account than, say, Sigmar Polke at MoMA—but as far as Google knows, “Instagram” has been a more interesting subject to the masses than “art” itself since sometime last year. A force that important in visual culture is probably worth having a theory about. And in fact, rather than just being swept along by the stream of images, it may be possible for art—and art history—to add something to understanding the photo-sharing obsession.

When I think about that problem, I think about John Berger’s Ways of Seeing, a work of theory that came more than four decades ago, in 1972…If you doubt that a 42-year-old BBC documentary might be a guide to the possibilities of social media, the following passage makes it pretty clear to me that it was ahead of its time on this front:

The means of reproduction are used politically and commercially to disguise or deny what their existence makes possible. But sometimes individuals use them differently.

Adults and children sometimes have boards in their bedrooms or living-rooms on which they pin pieces of paper: letters, snapshots, reproductions of paintings, newspaper cuttings, original drawings, postcards. On each board all the images belong to the same language and all are more or less equal within it, because they have been chosen in a highly personal way to match and express the experience of the room’s inhabitant. Logically, these boards should replace museums.

To be fair, that sounds a bit more like Pinterest or Tumblr than Instagram. But, then, Instagram art star Richard Prince himself has written about how it was Tumblr that inspired him to rethink his brand of appropriation art in relationship to social media:

The first time I saw Tumblr I saw it on my daughter’s computer. I said, “what’s that”? She had organized a bunch of photos according to color. As she scrolled down I was reminded about how I use[d] to look at hundreds of slides on my custom made giant light box. What I was looking at and what I was remembering wasn’t that different. The next question I asked her was, “whose images were those and did you have to ask “permission” to use them”. She looked at me like I was the “man from Mars”. “Permission”? “For what”? (That’s my girl)…

These days, extending that line of thinking, Prince has this to say about Instagram: “It’s almost like it was invented for someone like myself. It’s like carrying around a gallery in your pocket.” From there, it’s just a hop, skip, and a jump to Berger’s prediction that Instagram, or other things like it, “should replace museums.”

Isn’t it striking that the most-typical and most-maligned genres of Instagram imagery happen to correspond to the primary genres of Western secular art? All that #foodporn is still-life; all those #selfies, self-portraits. All those vacation vistas are #landscape; art-historically speaking, #beachday pics evoke the hoariest cliché of middle-class leisure iconography.

Why this (largely unintentional) echo? Because there is a sneaky continuity between the motivations behind such casual images and the power dynamics that not-so-secretly governed classic art. Last year, Slate speculated about how Instagram’s photo-boasting tends to amplify feelings of isolation, perhaps even more so than the more textual braggadocio of Facebook and Twitter. (“Seeing,” Berger writes, “comes before words.”) One expert described how Instagram in particular might accelerate the “envy spiral” of social media: “If you see beautiful photos of your friend on Instagram,” she postulated, “one way to compensate is to self-present with even better photos, and then your friend sees your photos and posts even better photos, and so on. Self-promotion triggers more self-promotion, and the world on social media gets further and further from reality.”

I noticed some interesting parallels between Katie’s photos and Impressionist paintings. What do you see? 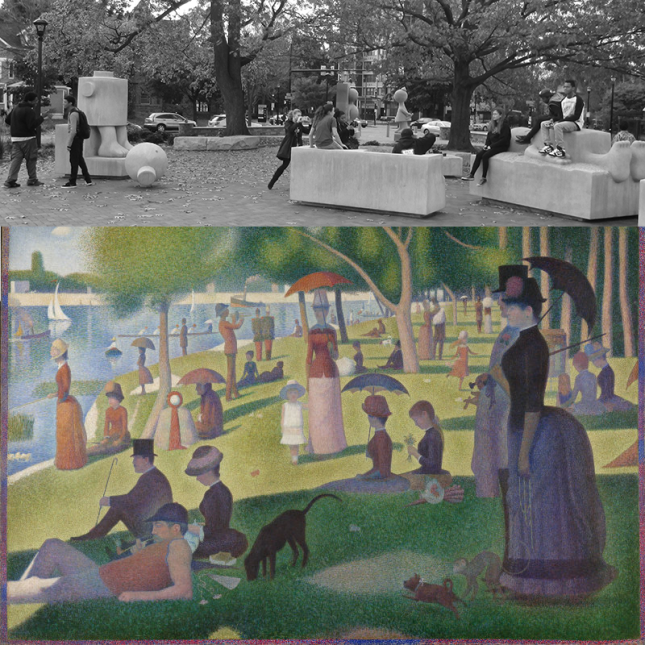 Examples of “Fine Art” photographs that have recently appeared in my Facebook news feed: